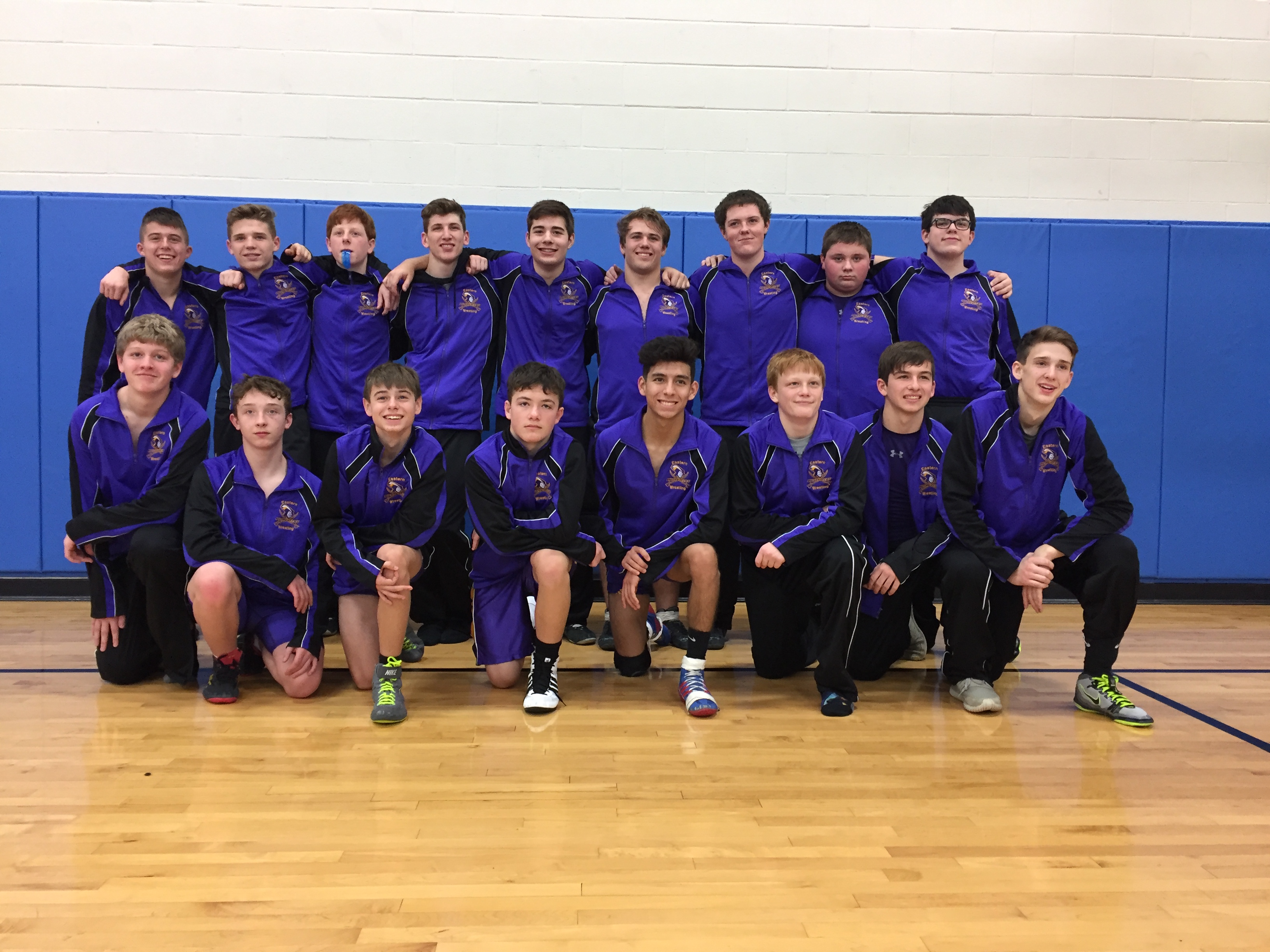 The Eastern Musketeer Wrestlers WON the Mid Southern Duals at Charlestown. All the Mid Southern wrestling teams came together and Eastern went 5-0 on the day. It is the second year in a row that Eastern won the duals. The day was highlighted by Senior Dawson Dupin and Junior Dalton Pinaire. Dawson went 5-0 on the day with 5 pins. Dalton also went 5-0.