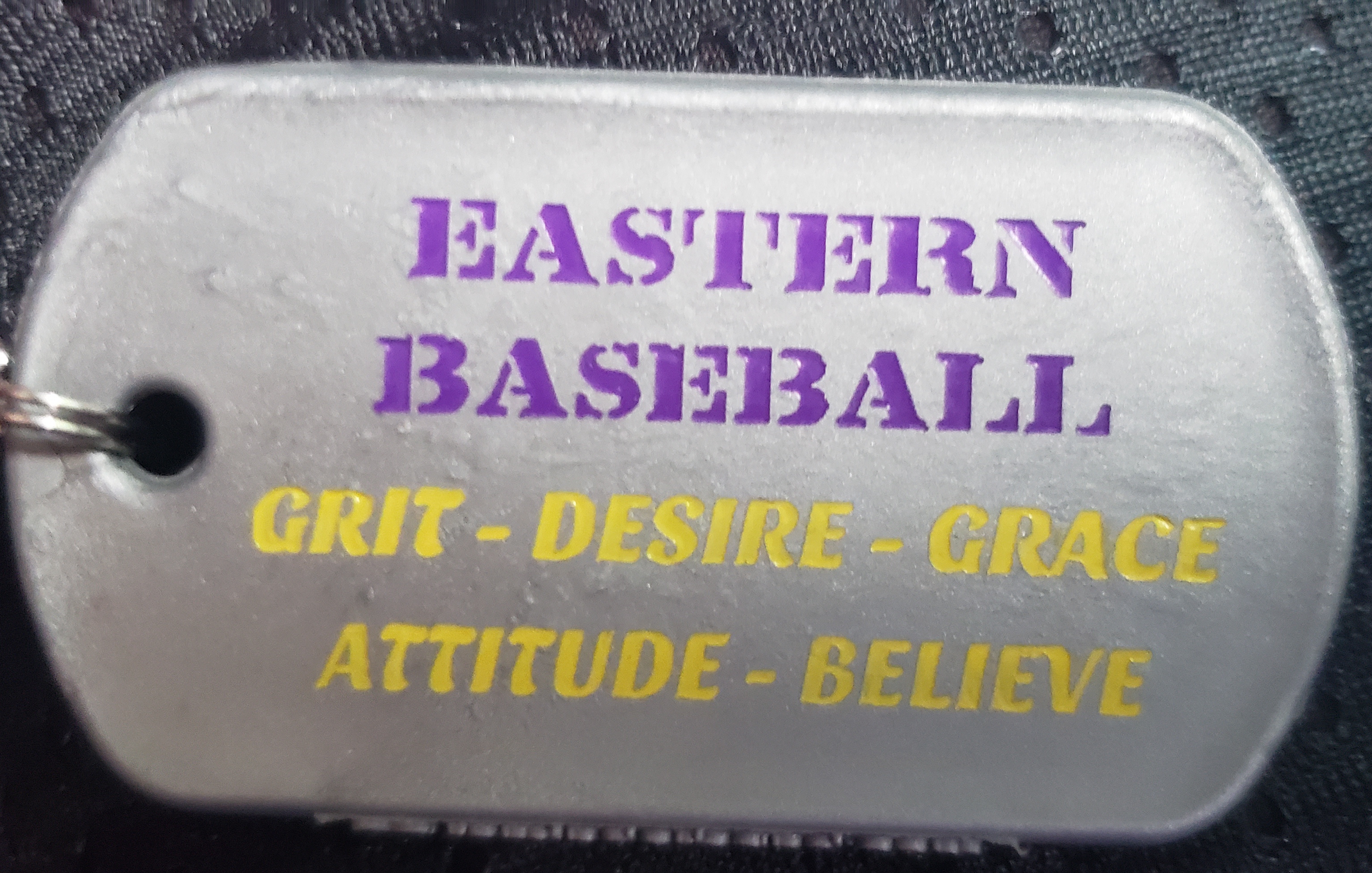 Eastern (Pekin) wins first round game in the sectional against Paoli on Wednesday, 6-2.
In the first inning, the Pekin Grind got their offense started. Payton Miller singled on a 2-2 count, scoring one run.
Eastern (Pekin) tallied three runs in the third inning. The offensive onslaught came from a walk by Cauy Motsinger and a double by Snyder Pennington.
Miller pitched the Musketeers to victory. He lasted five innings, allowing six hits and two runs while striking out four. Ryan Adamson threw two innings in relief out of the bullpen. Adamson recorded the last six outs to earn the save for Eastern (Pekin).
A. Minton took the loss for Paoli. He surrendered six runs on five hits over five innings, striking out three.
Landon Snelling led Eastern (Pekin) with two hits in two at bats. Brant Farris gave the Grind some insurance when he drove a two run double in the gap giving the Musketeers the 6-2 lead. Eastern (Pekin) was sure-handed in the field and didn’t commit a single error. Hunter Anderson had the most chances in the field with nine.
Potter went 2-for-3 at the plate to lead Paoli in hits.